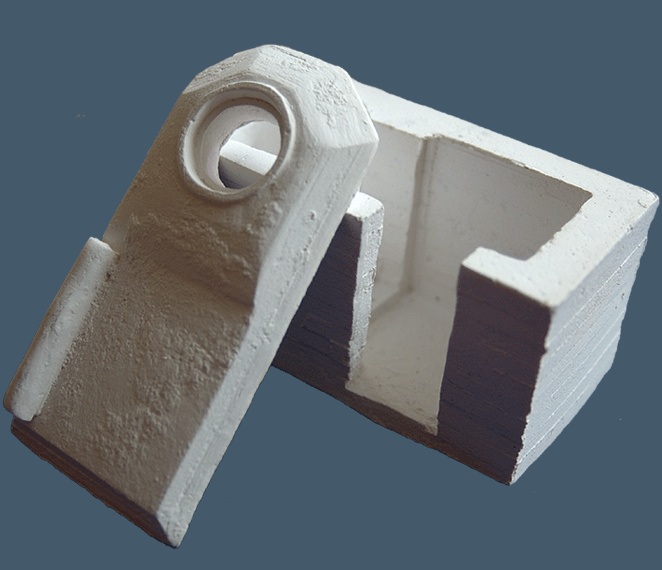 After the victory of West-Europe the Germans begun to place there occupation troops in conquered military bases. On strategic military points they placed the necessary extra troops in barracks. Near airports and vital traffic points the Germans build strong points that where made of earth and/ or bricks. The Germans called these form of defenses feldmäßiger Ausbau.

In december 1941 they began to plan the coastal defense, the neue Westwall. Before these construction where finished there was the need for smaller temporary casemates. These small casemates, Verstärkt feldmäßiger Ausbau, where made out off reinforced concrete.

One of the most common Verstärkt feldmäßiger Ausbau is the Tobruk. Its name has its origin from the Nord-Affrican harbor city Tobruk, they wmhere build here for the first time around 1939-1940. The MG was the main weapon used in a Bauform 58 C.